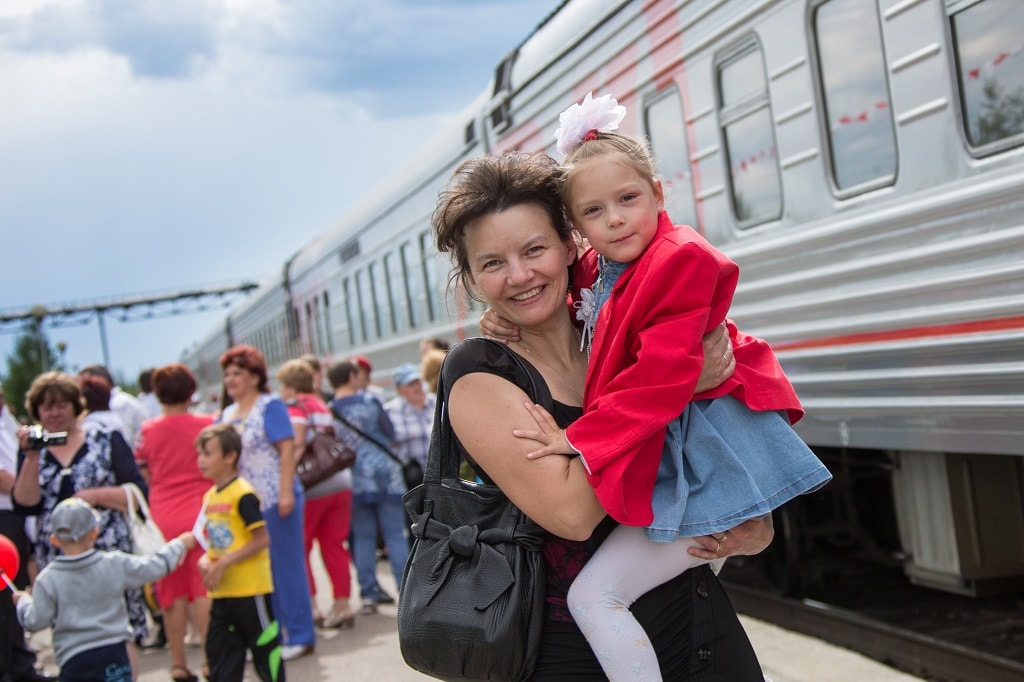 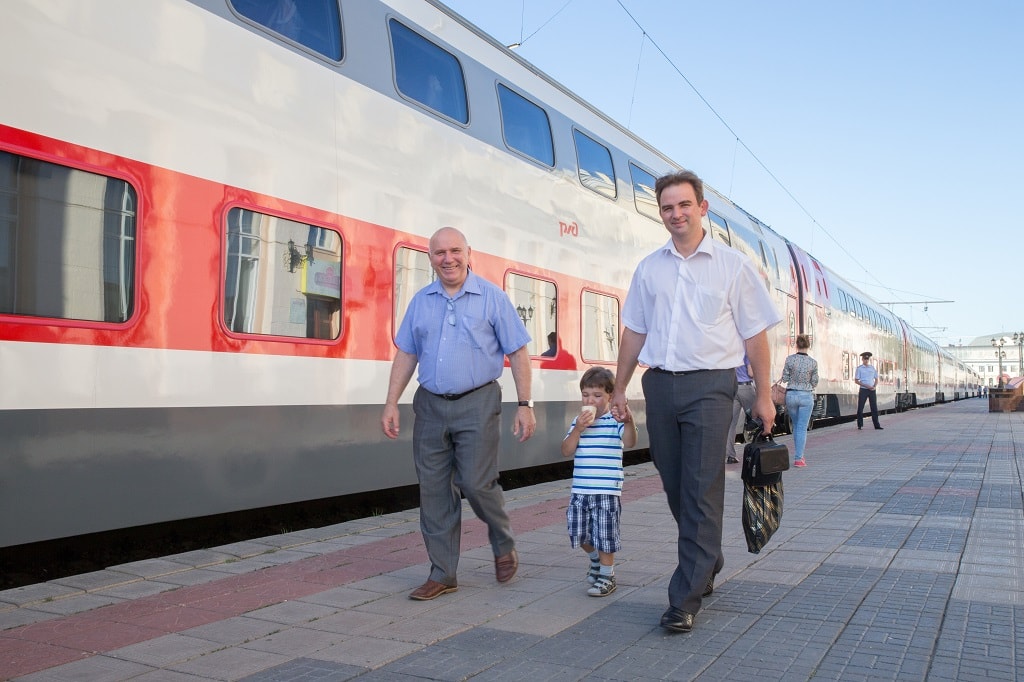 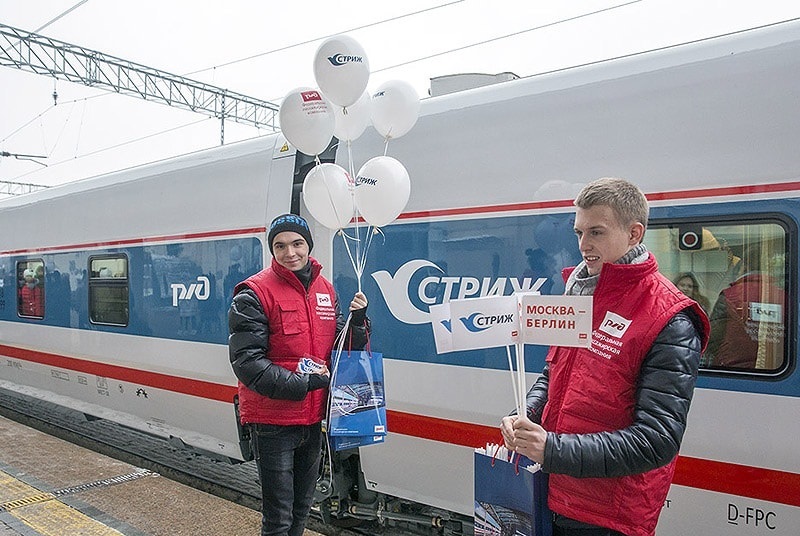 The geography of double-decker trains was expanded: 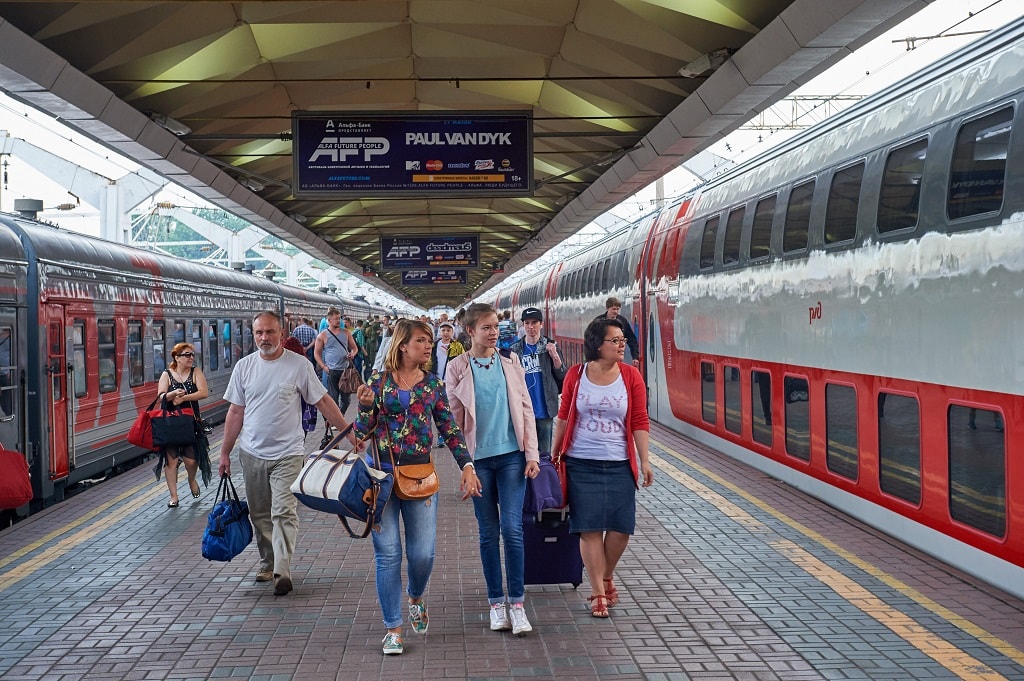 The innovative technology helped reduce the travel time from Berlin to Moscow to 20 hours 14 minutes.

On board passengers, are offered Wi-Fi access to the Internet through a multimedia portal. The portal may be used to view a timetable, a dining carriage menu or passenger news, get information on a route, purchase a ticket or watch a film. In addition, passengers of first-class carriages with open-plan seating are provided, upon request, with tablets for viewing multimedia content. 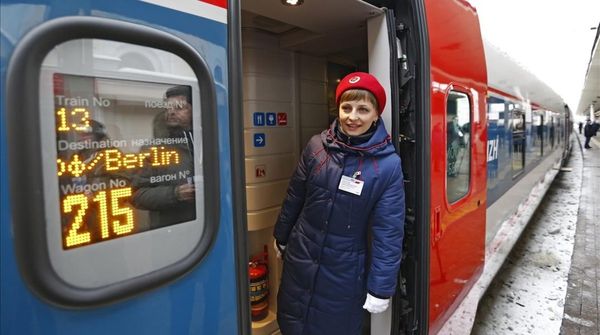 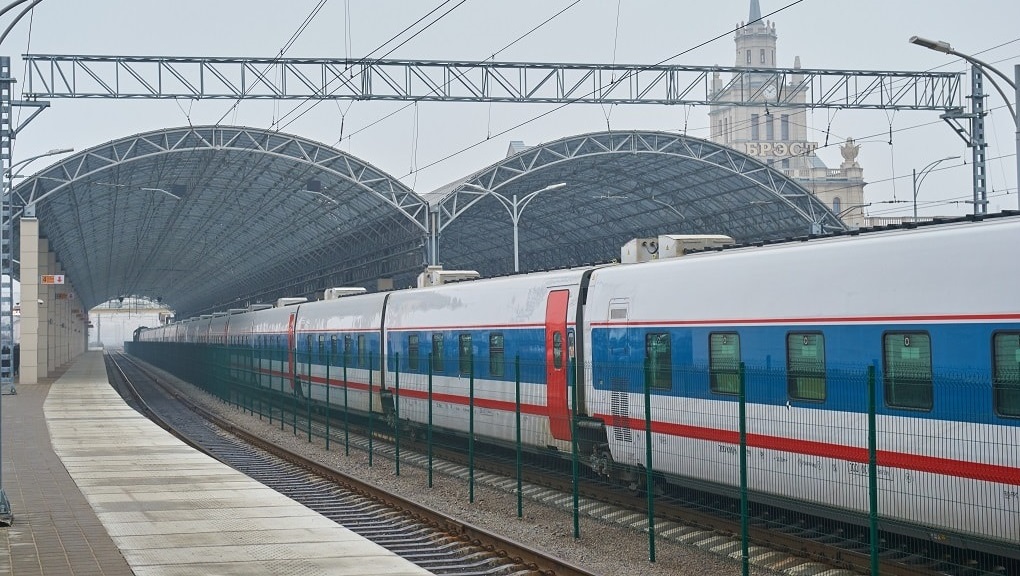 In 2016, FPC trains were used to run major national social and educational projects.

As part of the Year of Russian Cinema, 12 double-decker trains were designed to celebrate famous writers, directors, actors and cameramen, and passengers were offered to watch masterpieces of Russian cinema.

To celebrate the 100th anniversary of the Trans-Siberian Railway and the 50th anniversary of the Rossiya train travelling from Moscow to Vladivostok, the Company jointly with the Russian Geographical Society launched the Road of Discovery scientific and educational project. Rossiya trains interiors were decorated with visual representations of the Trans-Siberian Railway: maps and layouts, photographs showing the history of the railway construction and launch, landscapes, and interesting facts. The country’s largest railway stations hosted lectures and master classes by explorers, scientists, travellers, photographers and members of the Russian Geographical Society dedicated to the Trans-Siberian Railway history, Russian geography, environmental protection, and historical and contemporary expeditions conducted by the Society. 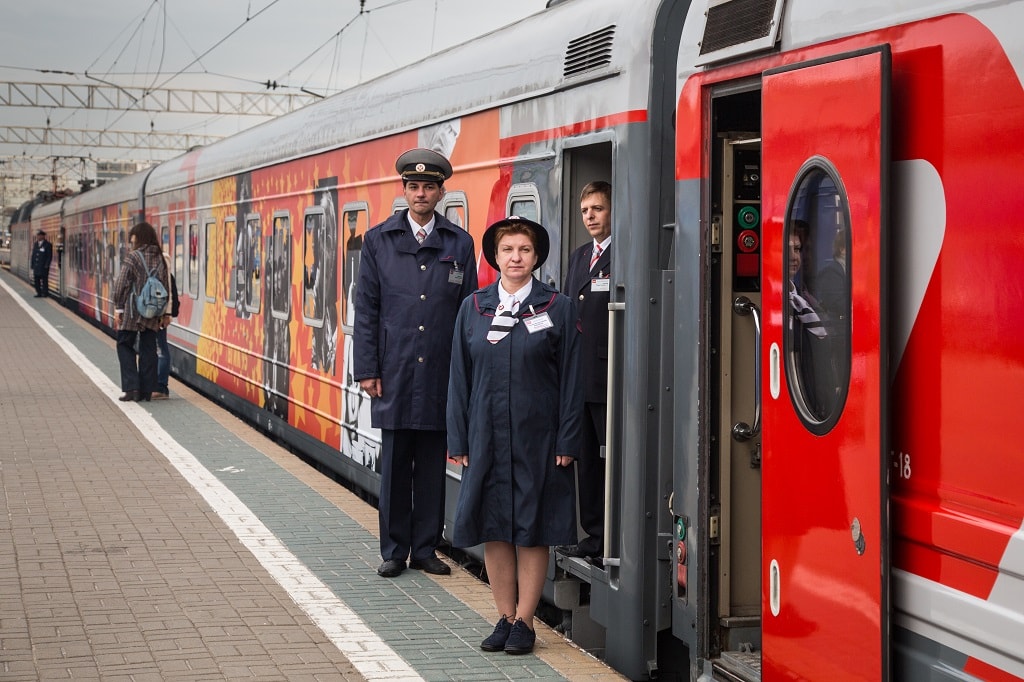 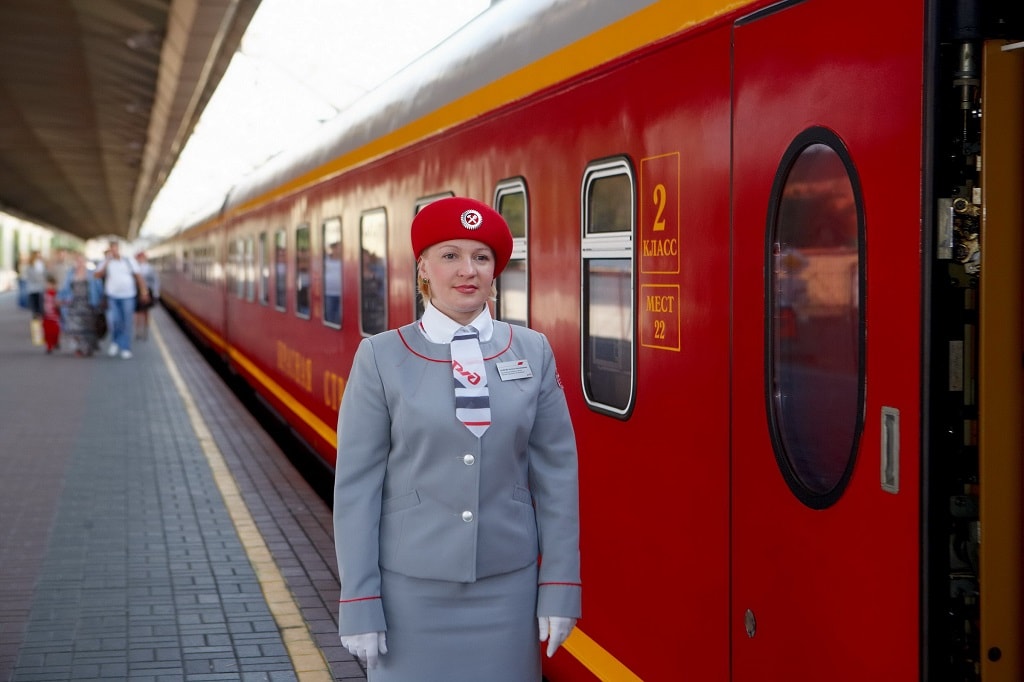 2016 saw extensive development of electronic passenger services, including e-ticket sales. Days before departure were increased from 45 to 60, and Russian Railways’ e-ticket purchase procedure has now three steps instead of seven.

The Company launched an Android-based mobile app for purchasing tickets for long-distance trains.

FPC’s website contains a page for corporate customers where legal entities can apply online for the transportation of organised groups of passengers and children.

Since 6 September 2016, Russian Railways’ website has offered e-tickets to school students with a 50% discount for seats/berths in third-class sitting and sleeping carriages and carriages with open-plan seating on express and passenger domestic long-distance trains operated by FPC. In 2016, the share of electronic sales was 40.2% of the total number of tickets sold across RZD’s network.

All FPC’s trains have non-cash payment terminals to pay for goods or services on board.

In 2016, over 1,600 carriages were fitted with additional power outlets to charge mobile devices. 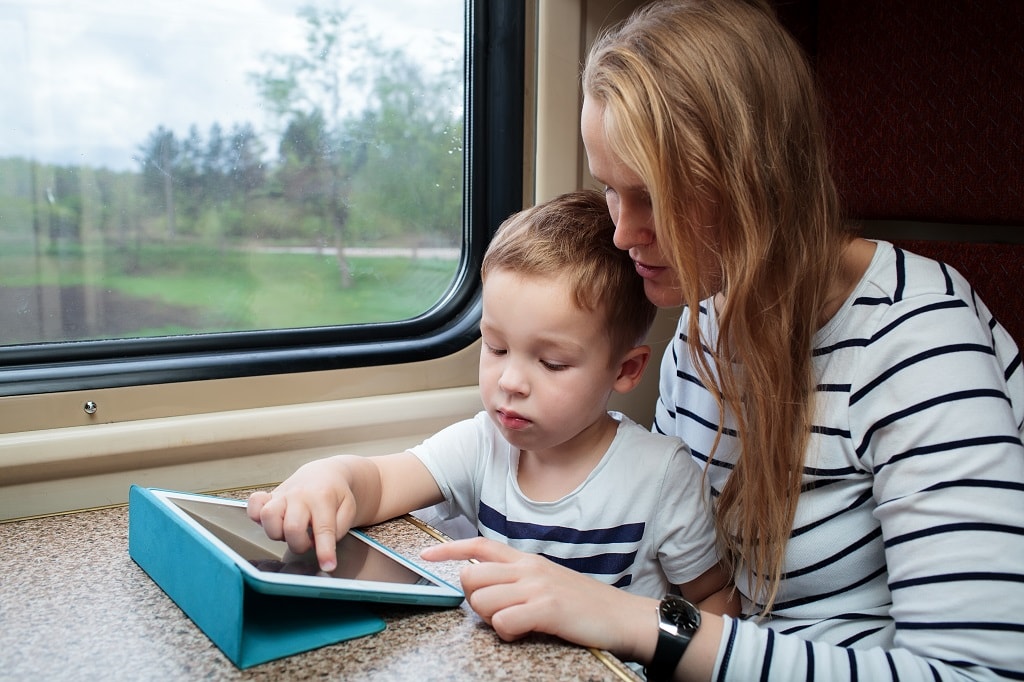 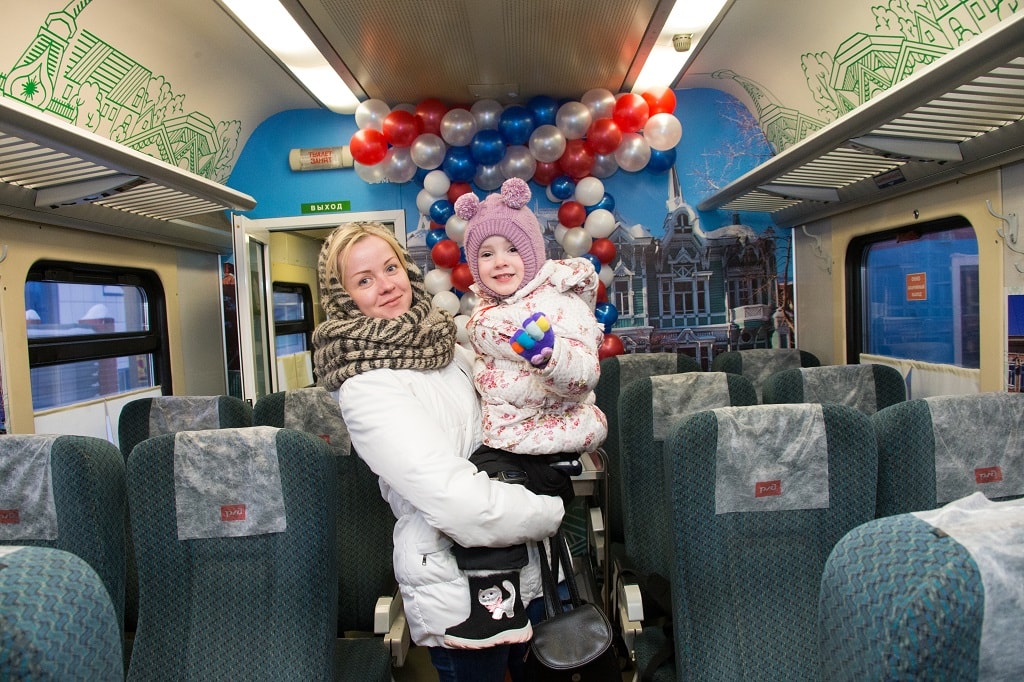 In 2016, FPC offered a 50% discount for children aged 10 to 17 for the first time. The discount is effective from 1 June to 31 August. Before that, travel privileges were only available during the school year, from 1 September to 31 May. It resulted in a 16% growth of traffic in this passenger group in 2016. The number of passengers aged 10 to 17 totalled about 2.5 million in June–August. 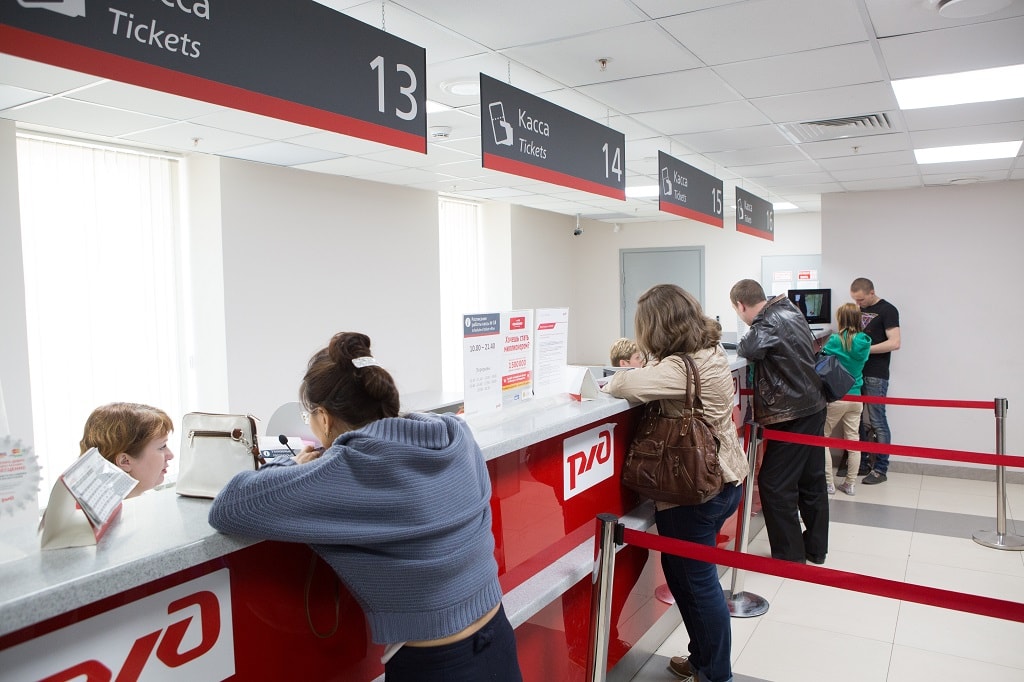 On 14 January 2017, another 150 regular trains were launched using the flexible pricing mechanism. Applied since 2013, the dynamic pricing system for long-distance trains is FPC’s most flexible pricing tool.

Last year, the Programme card holders were offered new privileges. RZD Bonus card holders who are pensioners now enjoy a 5% discount for travelling in compartments. The discount is applicable to tickets for domestic trains departing from 1 September 2016 to 31 May 2017.

To boost the Loyalty Programme, in September 2016, FPC, Gazprombank and Mastercard launched the first joint project to issue co-branded bank cards for students using contactless payment technology. Card holders enjoy a year-round 25% discount for compartment carriages on domestic routes, which is a distinctive offer on the Russian banking market. 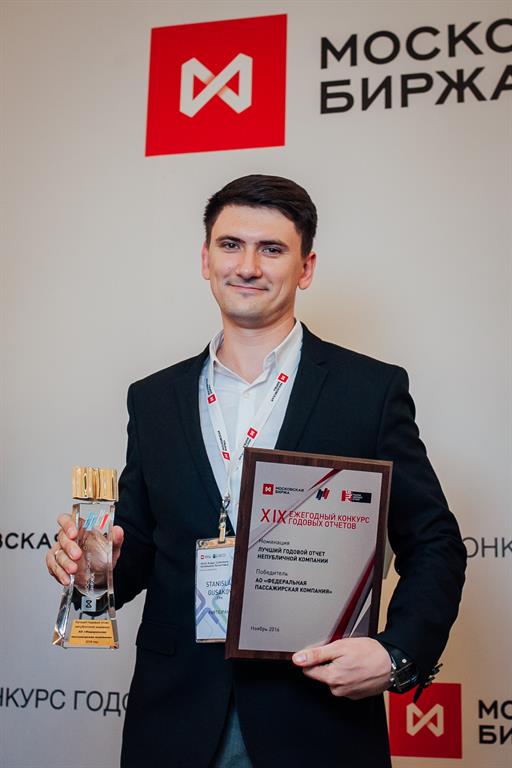 In December 2016, FPC, as a bond issuer, won a Cbonds Awards in the Debut of the Year category.