An important component of FPC’s business is social and charitable activity, as well as support for projects in culture, education, healthcare, sports, and other socially focused programmes.

Since 2012, FPC has been providing support to the Safonovsky Children’s Home – School (Smolensk Region state educational institution). Numerous events were held at the children’s home, including charitable projects “Realising Children’s Dreams”, “Do the Good”, and “For a Better Future”, as well as a New Year Charity Fair, a Knowledge Day event, etc. In 2016, in keeping with good tradition, the Company organised a New Year charity event for orphans, with the school students visiting the Chekhov Moscow Art Theatre and the Living Systems, a human being museum. In addition, the Company’s employees organised a donation campaign to purchase confectionery as New Year presents for all students of the school.

Given the high social importance of voluntary blood donorship, the Company resumed its Donor’s Day charity event in July 2016. Our employees took active part in the event, with nine litres of blood and over RUB 60 thousand collected in donations to the Podari Zhizn (Gift of Life) charity foundation. The blood received from FPC employees was used for treatment of patients of the municipal perinatal centre and multi-purpose adult and children’s hospitals. The funds donated to Podari Zhizn (Gift of Life) foundation were spent to provide treatment for two-year-old Lisa K. and replenish the “Courage Box”. Taking into account the wishes of the Company’s employees to create a corporate donorship system and given the success of the event, decision was taken to make it a regular event.

As part of celebrations of the Day of the Railway Worker, the VDNKh exhibition complex hosted the Achieving the Goal! charity run, with 240 FPC employees taking part in the event. Donation boxes were installed at the event. The funds collected at the sports event were given to the Life Line charity foundation for treating severely ill children.

The total amount approved by FPC’s General Shareholders Meeting in 2016 for allocation to charitable activities from the 2015 net profit was RUB 2.8 million. Out of previously allocated amounts, RUB 20.7 million were spent on charity in 2016 based on the decisions by FPC’s Commission on Donations to Non-Governmental, Religious, and Other Organisations, and Citizens. 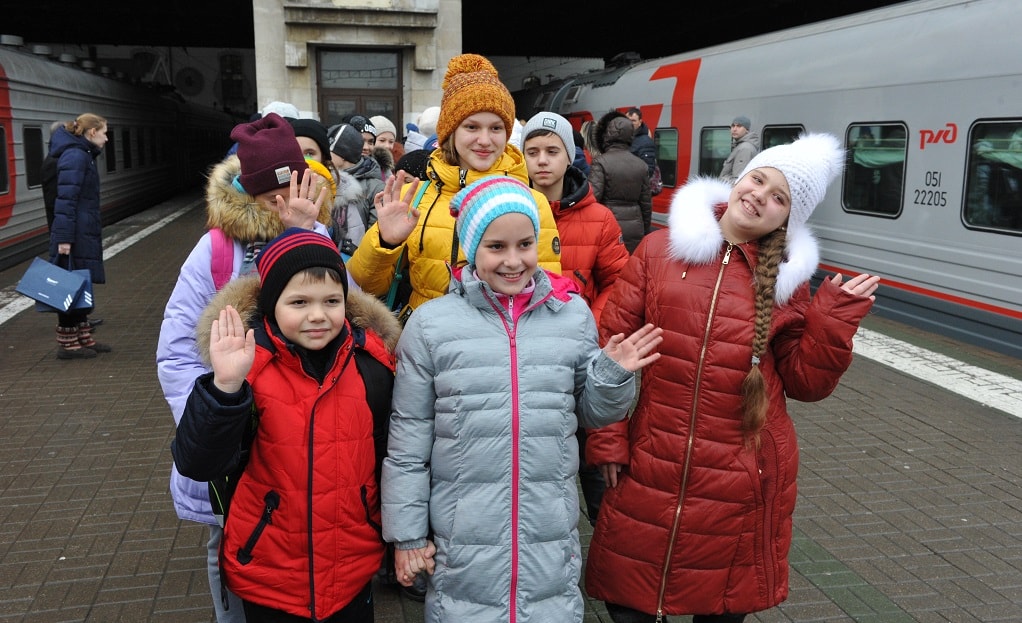