Implementation of the Collective Bargaining Agreement

In 2016, the Company pursued its Social Policy in accordance with FPC’s Collective Bargaining Agreement.

The benefits and guarantees set out in the Collective Bargaining Agreement and corporate regulations of the Company provide for additional social security measures beyond social guarantees specified in the labour law.

The Company’s system of social benefits and guarantees is centred on sustaining, stimulating, and improving the employees’ performance and maintaining social stability among the staff.

In 2016, FPC’s individual social package for each employee was RUB 52.2 thousand; the package of benefits for FPC’s retired pensioners was worth RUB 6.2 thousand.

In 2016, the Company’s expenses under the Collective Bargaining Agreement totalled RUB 7.1 billion.

The Company has adopted and is carrying out the Mortgage Subsidy Programme for its employees in need of improving their housing conditions.

Monthly subsidies are paid to more than 860 of the Company’s employees to repay their mortgage loans. In 2016, the Company spent RUB 146.9 million on its Housing Policy (RUB 116.2 million for subsidised mortgages and RUB 30.7 million for free childbirth subsidies and to persons in particular categories).

The Company has in place the Employee Healthcare Programme aimed at creating conditions for proper recreation and treatment, thereby improving employees’ work efficiency. Under the Programme, over 3 thousand employees and retired pensioners of FPC enjoyed subsidised tours to health centres and resorts in 2016.

The Company is committed to protecting and improving the health of its employees’ children, preventing children’s diseases, and providing conditions for proper rest and engagement of children in the summer. In the reporting year, the summer health improvement campaign involved 2,415 children of FPC employees. The Company spent RUB 65.2 million (compensating from 10% to 20% (depending on shift) of parents’ expenses for tours to the children’s health resorts, and 10% of tour costs for large and disadvantaged families, regardless of shift).

Based on the results of the 2016 FPC staff team competition, the following teams were announced winners:

In 2016, FPC’s Central Contest Commission recognised the achievements of 13 teams and 58 employees, awarding the titles of the FPC Best Master, FPC Best Middle Manager, and FPC Best in Profession.

During 2016, 776 employees were awarded with all types of awards for their achievements in the workplace and dedicated work, including:

The Company takes care of the occupational health of its front-line employees, having introduced the Health Management system that assesses the psychoemotional condition of employees and prevents professional burnout. In 2016, over 4.5 thousand employees had their psychoemotional condition assessed (71% of which are front-line personnel), thus maintaining the optimal level of staff working capacity.

The Company pays specific attention to preventing occupational stress and maintaining professional reliability of the personnel. As part of this effort, several branches established psychological support offices fitted out to diagnose and treat PES and relieve psychological and physiological stresses in employees (Sensorium system). Psychological support offices are particularly popular with carriage attendants during the summer peak season and right afterwards since these offices enable them to restore their psychoemotional balance and high performance within 15 to 20 minutes.

The seventh annual FPC Youth Assembly was held in Sochi in October 2016. The Assembly was attended by young employees from FPC branches and administration. The participants presented their ideas for achieving the Company’s strategic objectives to managers and an expert panel. Based on the results of the Assembly, the third prize was given to a team which presented the “Carriage of the Future” concept; the second prize was awarded to a team with the “Just-In-Time Repairs” concept, providing for a new approach to creating designs of future carriages; and the first prize went to a team which proposed the “HUBS and New Service Technology. The Z Project” concept, suggesting the implementation of a multi-level transport system with a built-in retail service. In addition, the winners of the Assembly proposed creating personal online accounts for passenger carriage attendants.

Corporate pensions are included in employees’ social security packages. At the end of the reporting period, around 24 thousand employees participated in the corporate private pension plan, accounting for 35% of the Company’s total staff.

The Company continues to provide comprehensive support to all of its 64 thousand pensioners.

The Company is fully aware of the importance of employee feedback. To obtain this feedback, around 1.5 thousand employees are covered annually by social surveys of motivation, social and psychological environment in employee teams, social surveys of young employees, and corporate culture surveys.

Based on the results of the surveys, the employee satisfaction index is stable, amounting to 65.5 in 2016. At the same time, employees show a high level of loyalty towards the Company: 64% of employees are committed to building long-term labour relations with the Company. In comparison with the previous year’s result (62%), the number of loyal employees increased by 2%. 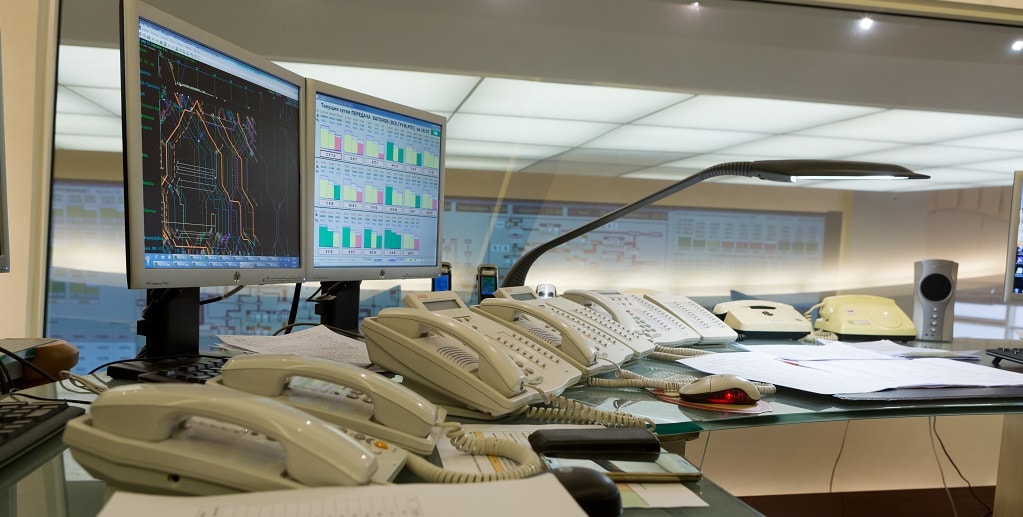